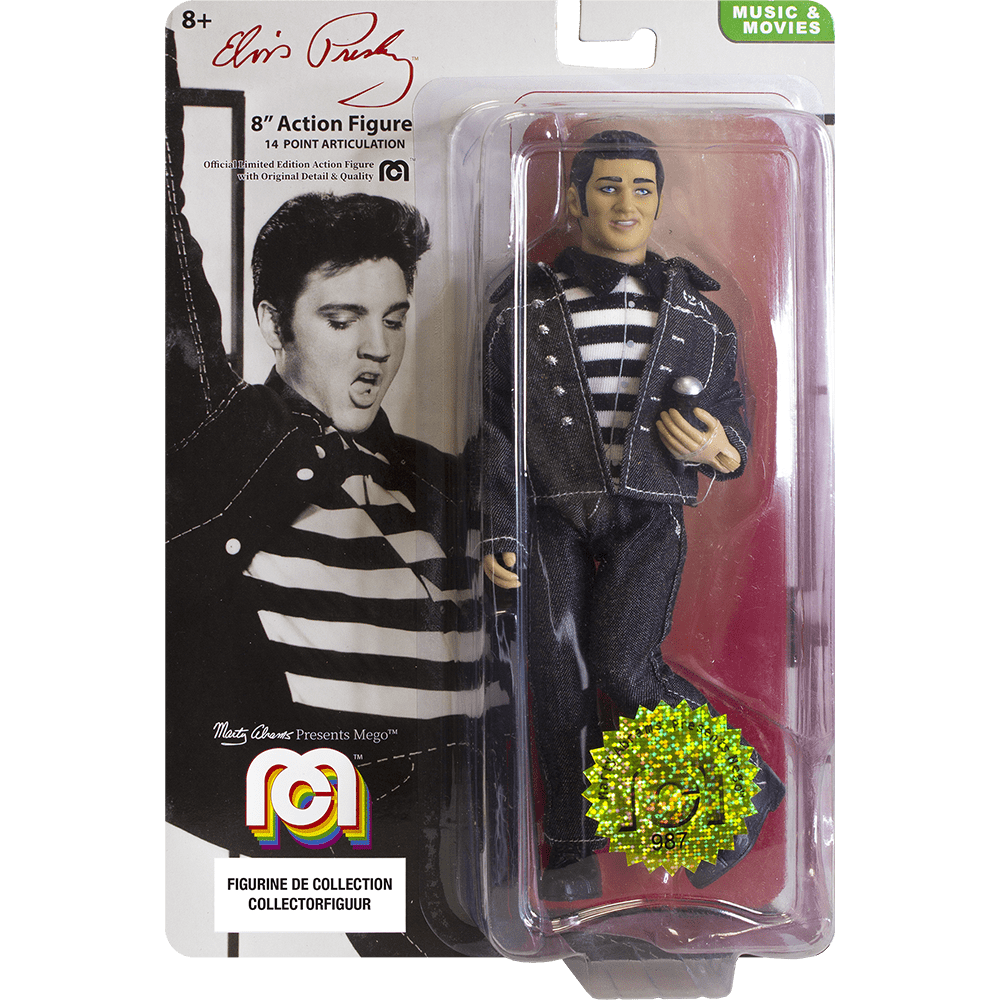 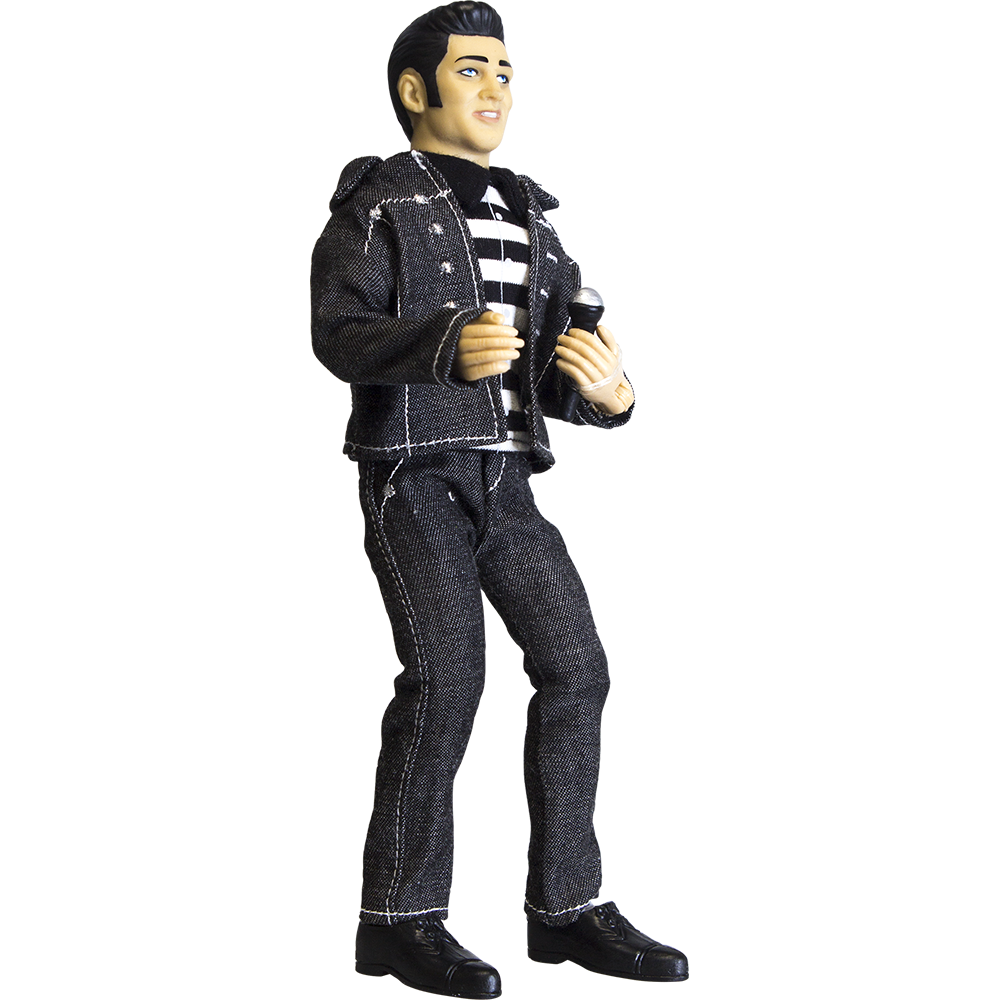 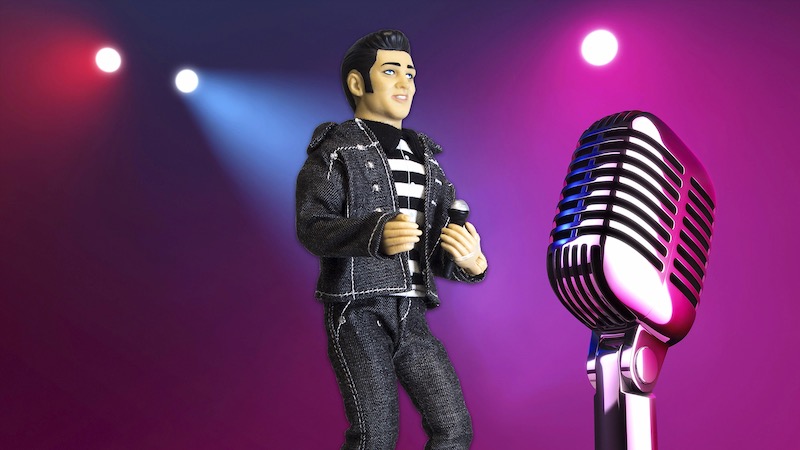 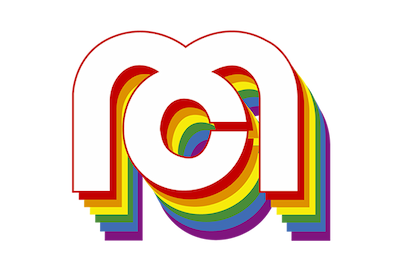 Elvis Presley, the American singer and actor, was nicknamed the King of Rock and Roll for his immense international success and for his role in spreading that style of music around the world. He was one of the major icons of the 20th century. 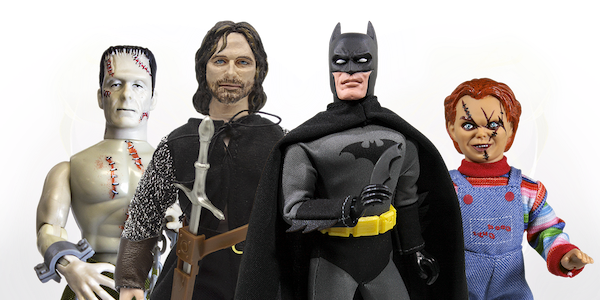